Abundance: What does it mean to you?

What to do if your teen refuses to get into braces

ticket title
Abundance: What does it mean to you?
3 great exercises to build fitness fast
The best way to research assisted living facilities
Create abundance by Meditating in Salt Spring Island, Vancouver, Canada
What to do if your teen refuses to get into braces

You are here: Home / Medical Technology / An Amazing Medical Breakthrough from the Alfred Mann Foundation 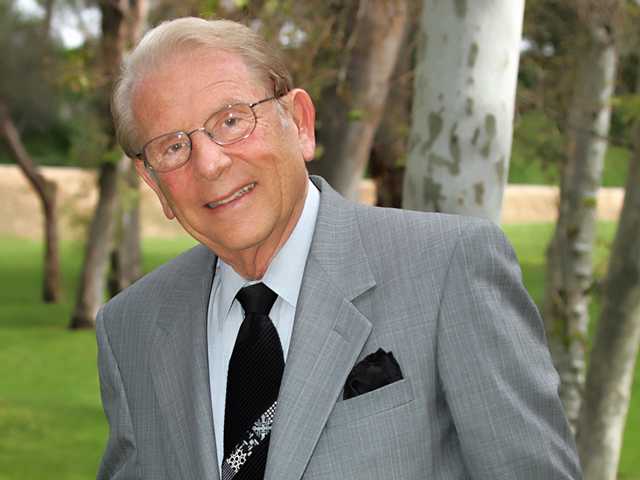 The Alfred Mann Foundation, which is in charge of the various Alfred Mann institutes around the nation, also takes on the role of outreach. That outreach includes granting second chances to people like Staff Sergeant James Sides. Sides lost his right hand during an operating that took place in the middle of his second tour of Afghanistan.

Sides and his team came across and IED in the road, and he attempted to diffuse the device as quickly as he could. At some point, something went wrong and the improvised bomb exploded. The blast blinded him in one eye in addition to his lost limb.

He managed to make a healthy recovery, but found life difficult without his right hand. Simple tasks, like tying his shoes or getting a cup of coffee in the morning became difficult with only one appendage to manage. The Alfred Mann Foundation recognized Sides challenge, and decided to help.

The first step was embedding a sensor into Sides’ forearm. The sensor detects the movement of Sides’ muscles, so the way his forearm moves informs the device on how to move his fingers. He can move each digit independently, which means he can do things like open his wallet to fish out a credit card.

The Alfred Mann Foundation is testing these devices in just seven patients. With the help of Steve Doctrow and Rogers & Cowan, the Foundation is bringing much needed attention to this important medical breakthrough.